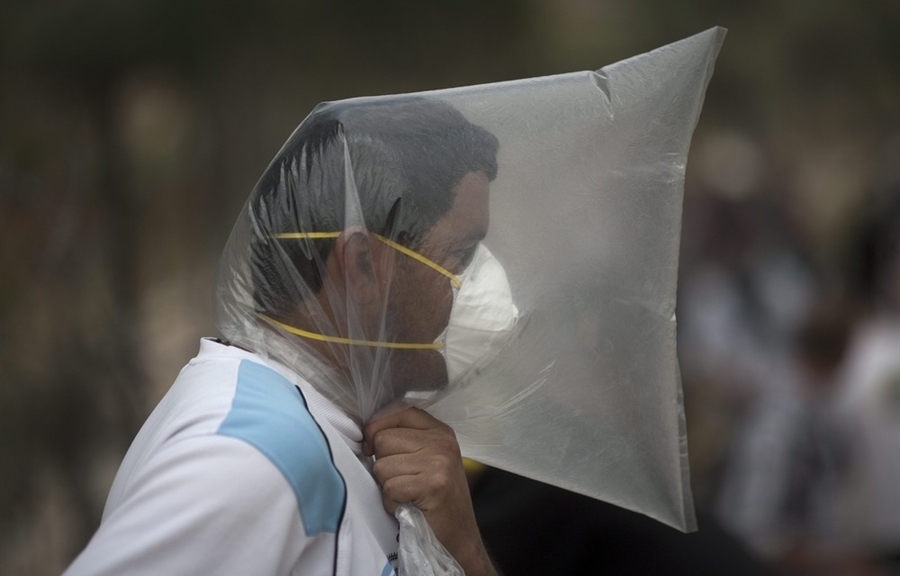 The idea that this thought occurred to me while listening to Call Me Maybe by Carly Rae Jespen now seems irrelevant. It didn’t seem that way before though.

Do you know what an exit bag is? It is a commonly used suicide technique,in which a patient who longer wishes to live has an airtight bag placed around their head with a flow of inert gas inserted in. These gases have a particular property, which prevents the panic generally associated with near-death experiences, and the pain associated with suffocation. Wikipedia tells me this is called the Hypercanic Alarm Response, and I trust that. This method was famously used by Dr. Jack Kevorkian, a personal hero of mine, who has more mercy in his heart than anyone I have heard of.

There is a certain inert gas called Nitrous Oxide. It is commonly known as Laughing Gas, as well, and is sometimes used by dentists when performing oral surgery in which the patient must remain conscious. In this context, it is in a gaseous solution of both Oxygen and Nitrous Oxide, so that the patient does not die as in the case of an exit bag.

Nitrous Oxide is also recreationally used by many fun-seeking, experimenting, psychonautic youths seeking to quick, easy high. It is sold online, and in many stores in metal canisters containing 8 grams of Nitrous Oxide, under the guise of its use in making home-made whipped cream, and the utility of doing so in sexual encounters. I fail to see why someone engaging in sex involving whipped cream would not just use Reddiwip, but that is irrelevant.

In this context, the gas is often known as Whippits, which shares a referent with Laughing Gas, yet not a sense. We can thank Gottloeb Frege for the distinction. I am unsure whether or not each canister would be considered a single Whippit, and Whippits is the plural, or if the chemical in general is simply “Whippits” within such contexts.

Nitrous Oxide creates a sensation I like to describe as only being alive every other moment. It’s like a strobe light: alive, gone, alive, gone, alive. But so quickly after one Whippit is depleted the “gone” part of it fades more and more back to just being alive, until the strobe becomes a lantern. I imagine when using an Exit Bag, the opposite happens where the alive part slowly fades into the “gone” part until you are only gone.

The effect of only experiencing life every other moment is a relaxing change of pace, a dulled-down version of the usual onslaught of terror and boredom. I have been told that those who are on the Autism spectrum find sensations overly stimulating. Perhaps this is why I have been so consistently seduced by Nitrous Oxide and opoiods.

I have never understood why chemicals like opioids, which create a similar effect of not quite being so alive, are illegal, while Nitrous Oxide makes it passed the arbitrary sieve of the Legislative System of the United States of America. My current theory, which is backed up by empirical evidence, is that far less people care about the high from Nitrous Oxide, or at least, find the high from opioids far preferable. I disagree with this assessment.

Nitrous Oxide was once given to me at the dentist, which was, in this context, being used in the sense of Laughing Gas. This was perhaps my first chemically-induced state. It was my first kiss with my ever-returning mistress. I have since experienced many other chemically-induced states, and that first kiss still haunts me, even after the opioids.

I have always wondered, why then, does this sensation please and excite me so much more than the other psychonauts whom I am acquainted with? Perhaps the answer is the Exit Bag. I have always felt like the state induced by opioids becomes too regular, and then it becomes the same problematic state of life, where the unending experience of consciousness drives one to boredom and then to insanity.

But Nitrous Oxide is not like that, it does not bring one towards the calm, monotony of life. Instead it brings one to the ordered chaos of Death.