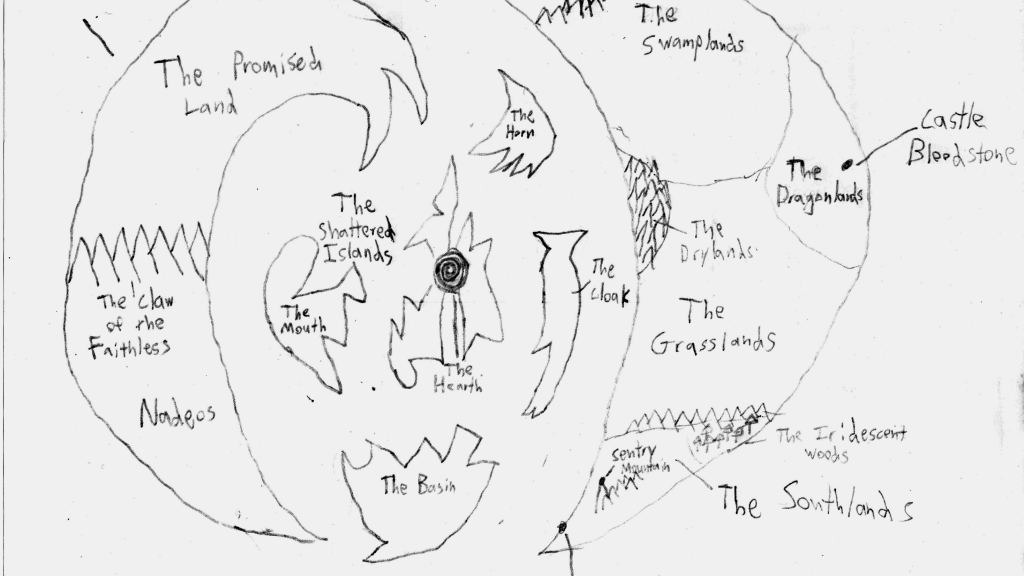 Congratulations!
In Regards to a Certain Character's Name